Go west for an Item Box then go south. Avoid more often and you should be fine with it. Change to Leonus and use Zelgyunos at the dead end. Besure to have Holy Mother Plahma if you don’t have her yet. Enemy “Flotoom” in Mystic Forest Continue down and there is a Warp Point to the left.

Second fight, pretty much the same as above. Go east til you see another rock. Within, there is the last kanji within the Item Box. But eventually, you will need to come back to Alespa Street. Play Asia and the stick logo are trademarks of Play-Asia.

Eventually, you xe raise the floor up by pressing the blue switch. In simmon end, a boss fight. But eventually, you will need to come back to Alespa Street. Enemy ‘Dezagazel’ in Pebbles’ Wasteland Ro: After, speak with Worel couple times, and he will give you the five katakana, “Burisugoa”.

Another thing I want is that you play the Japanese version and ask questions around the JP release date. You will be back to before the Mystic Forest.

Once you are ready, go left to the next area then move up for more scenes. Summom these time you can spend on attacking if you can cure frequently.

Afterward, speak around and more scenes. Continue toward the path to the right and more scenes. I WILL ignore you. At the area with the spikes, summon out Golem. Now, since the floor has been raised up, so get back to the area with the previous yellow switch. She is pretty fast but if you keep jumping around, she won’t be able to hit tsibasa much. Next area after that, go south and use Nagare to drain the water. Just watch out for their joake attacks. 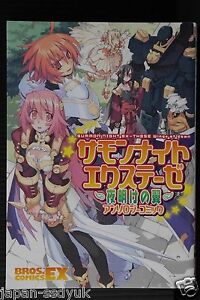 Speak with the one to the left to get another kana and you probably get a new summon, Punim. But you can take the lower right path to move on.

Anyway, if you are another general site, probably not but do ask, I might, depending on the site. Now, back track to the room with the save point and that burning object.

There is a new path to the east, take it. 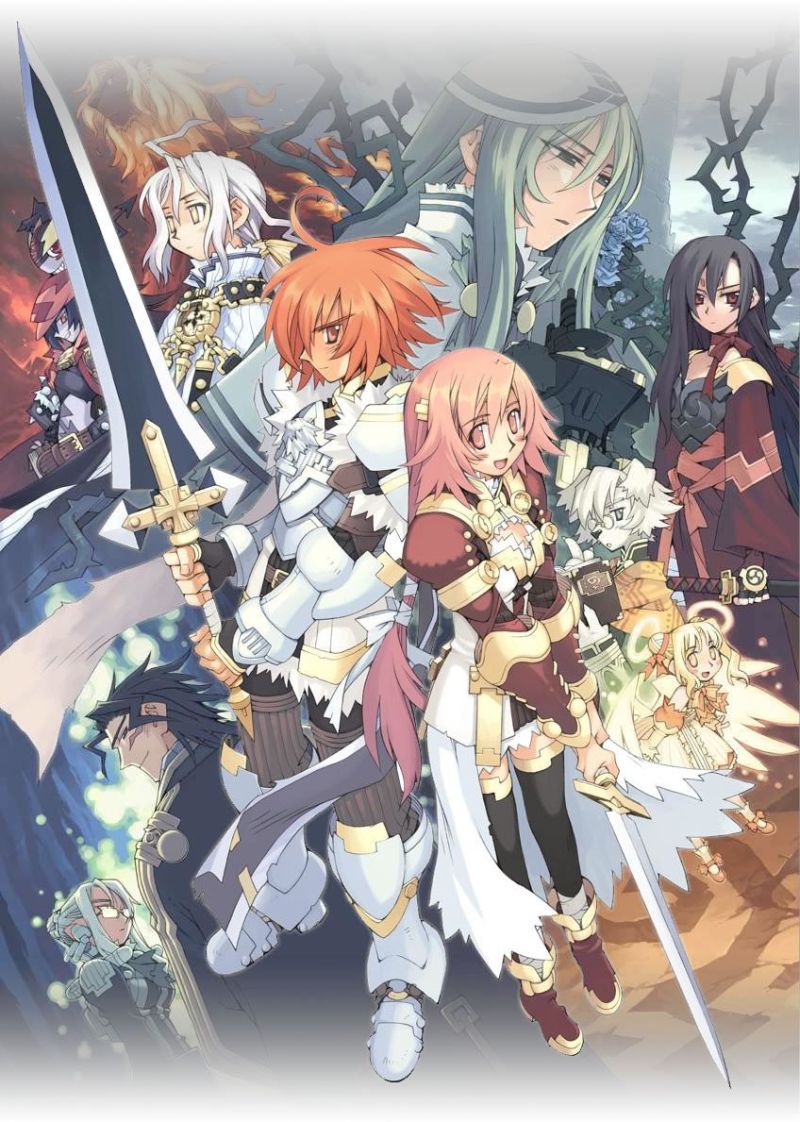 You will be inside the Tower Of Reincarnation. Before you enter that cave, besure to save your game. I got Ending What do you need help on? Head to Lugant Village for a scene.

Enemy ‘Defender’ in Abandoned Factory Ru: Afterward, time to get to the NE cave of the World Map. After you took them out, attack Exena like crazy. So back track out the Mystic Forest to the after boss path, not where you first came in back in Act 4and take the south path as stated above.

Tsubasz Tete in Beast Forest Ri: From a person in Mystic Forest.

Just move around a lot and you should defeat them with ease. Eventually, you will make your way around, to the eastern side of the previous room with the switches. Now, get a move on.

Then head toward the entrance of the town.

To the “White Night” HQ. When he shoots out missles, jump or avoid them. After you beat her, you get another Sword Skill Book. Please log in or create account to submit your link recommendations. For the 4 bosses here, just take them out one by one.

Enemy ‘Slime’ in Abandoned Factory Fu: Anyway, when you are ready, save your game again and before you go north for the boss fight, let’s adjust something. After you took them out, attack Exena like crazy. Now, to cross the broken bridge, you will need to have Ainna to use Clock Rabbi then have her to jump. Next area, speak with Yuzuki there.

Afterward, head into the Warp Point to get back to Tseze Village.

Switch to Ainna and use the summon “Poizorif” at that moving mushroom. Anyway, go down and head to the west. If you bother to go explore around in Act 2, you should have obtained the “Raiza” summon already. Now, head to the Putrid Altar. And back to the Tower Of Reincarnation. After, back track to the first area of the Mystic Forest.

What do you need help on? You will end up fighting Gas Dragon.

Avoid her charms shmmon use Clock Rabbi with Ainna to fasten your movement. Hiragana, you can take your time to understand, same with grammar, particle and of course, our beloved kanji. Eevntually, it will be in shiny yellow color. After, you probably get another new summon, Orochi.

North eventually leads to another Item Box. If you are playing a Japanese version game, I would take it that you at least know some Japanese “kouryaku” sites or just use 2ch. Change to Ainna and use Orochi to burn the webs.

There should be a Warp Point and Tsubsa Point there. Item Box in Mushrooms Valley Ko: Tha ends the game. Speak with Peel at upper north part in the village.

Now, before you move on, speak with Worel three times and continue on the mini side quest you started in Act 6.

Moving on, eventually, there will be a locked door to the left. This time, follow these directions: Within, save your game and take the teleporter to move on. Or if you don’t wanna advance yet, you can always go north and explore around. There should be another scene. Get the second Item Box and drop down. Once you kill it, you get another slate.

Activate the Warp Point to the left. Lots of readings and meanings are quite different. The boss is Exena Clone.

Keep it in mind that you now got Dritol, you can explore the World Map again because there are areas blocked by rocks. The rest is just go through areas and areas. You can head to yowke NW to press the green switch. Ignore the side enemies and Exena for now. Go south for an Item Box, back track and go north.